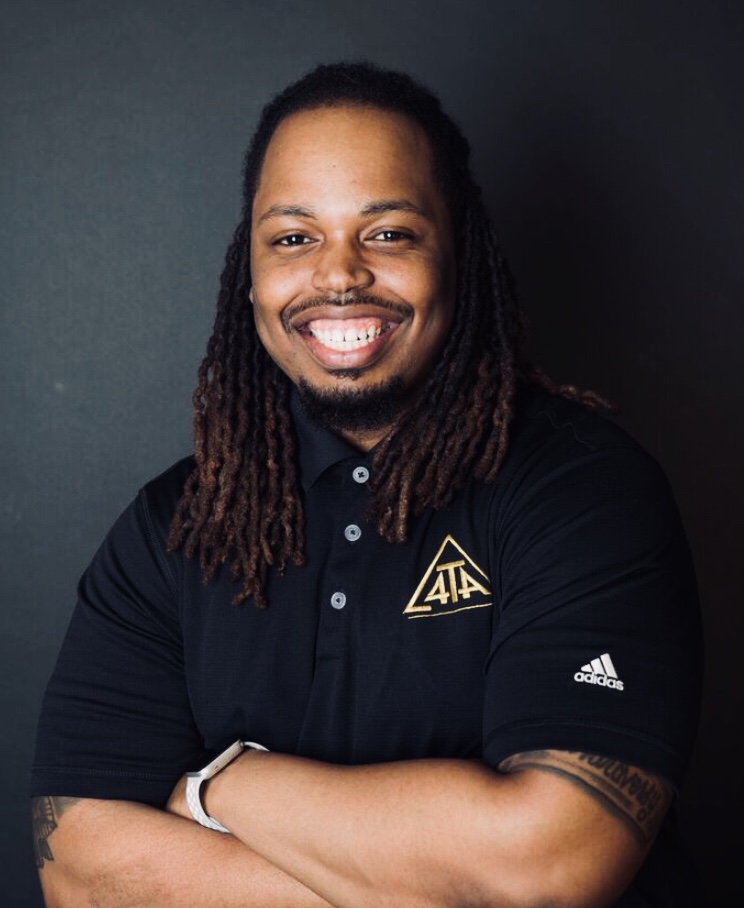 Justin Jackson (Coach Juss) was born and raised in Los Angeles, CA. He attended college at Boise State University in Boise, Idaho. Coach Juss began coaching football at Timberline High School, in Boise in 2012 which became the birthplace of #4TheAbility in 2014. #4TheAbility was inspired by two close people that he tragically lost in his life, Brittiana Henderson, a friend of his and Breon Taylor, his big sister. It began as a motivation for athletes to understand, “You must put in effort, to achieve your goals. We grind #4TheAbility to be great.” Soon after, Coach Juss thought that would be a great way to encourage more people and soon influence lives. A few months later, he met Sam Lee and got his first ever “#4TheAbility Kid.” Coach Juss saw an opportunity to change lives one kid at a time. In Justin’s own words:

When you lose two people that could have made an enormous positive impact in the world, you want to make sure every kid out there has the opportunity to leave their mark on society. 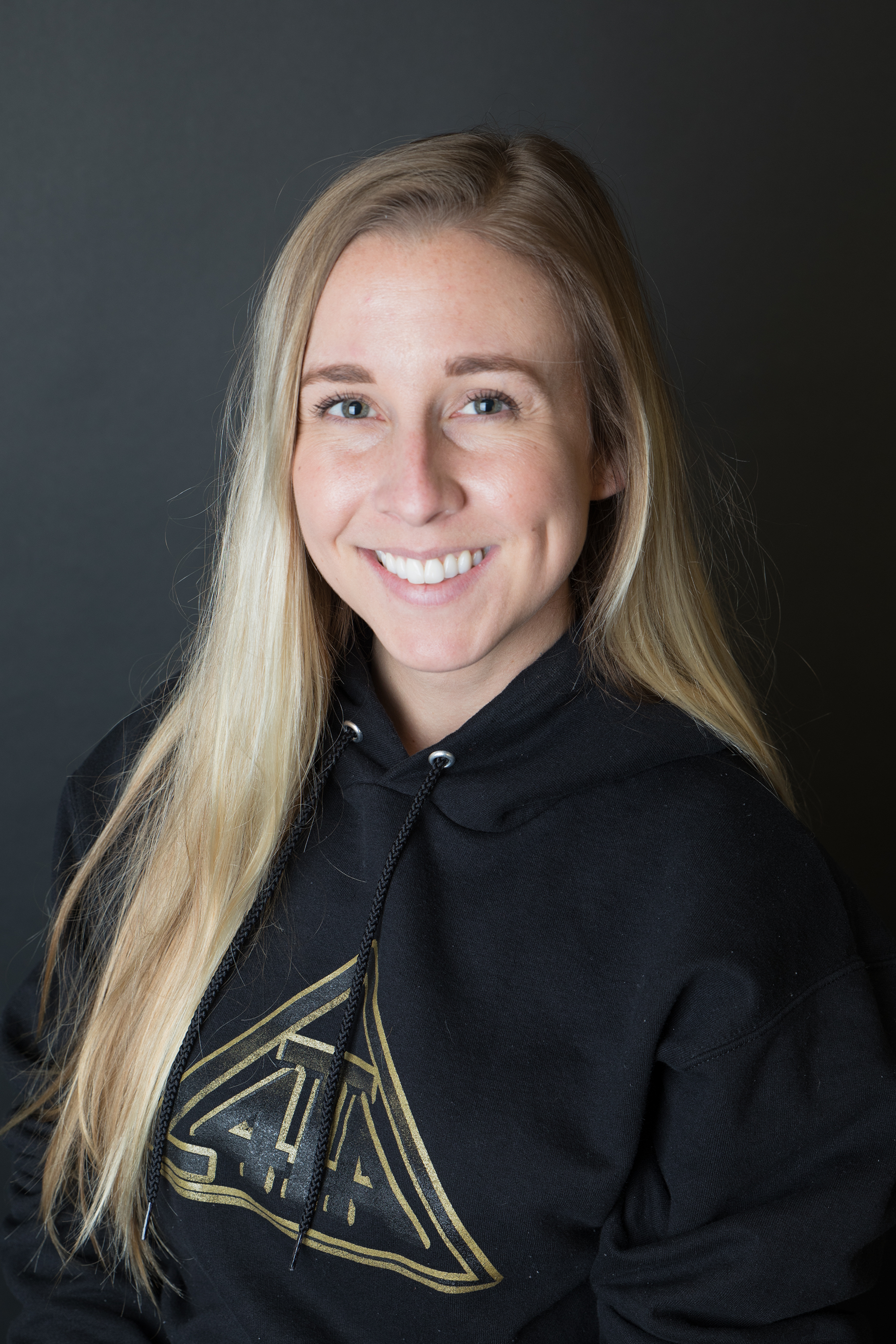 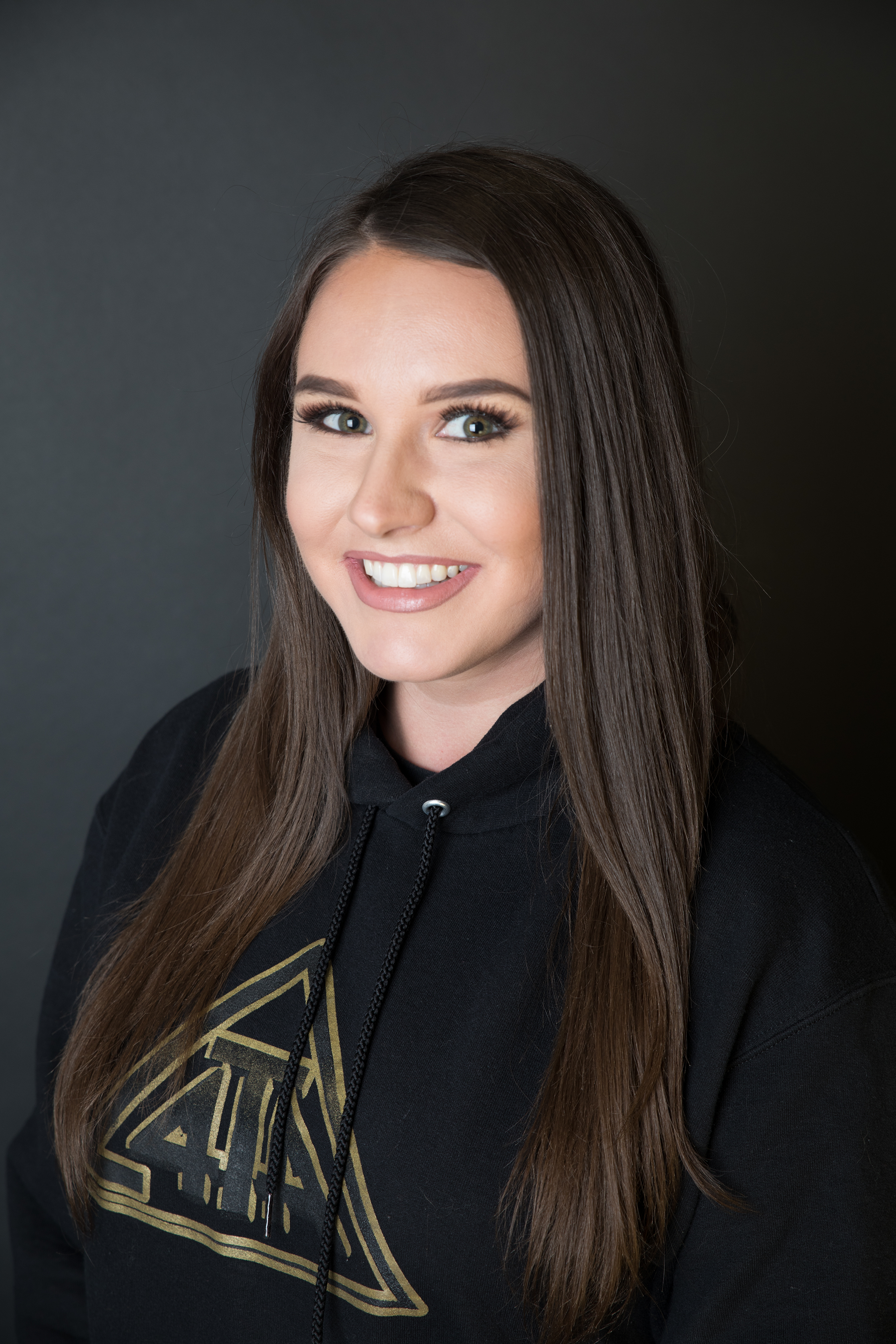 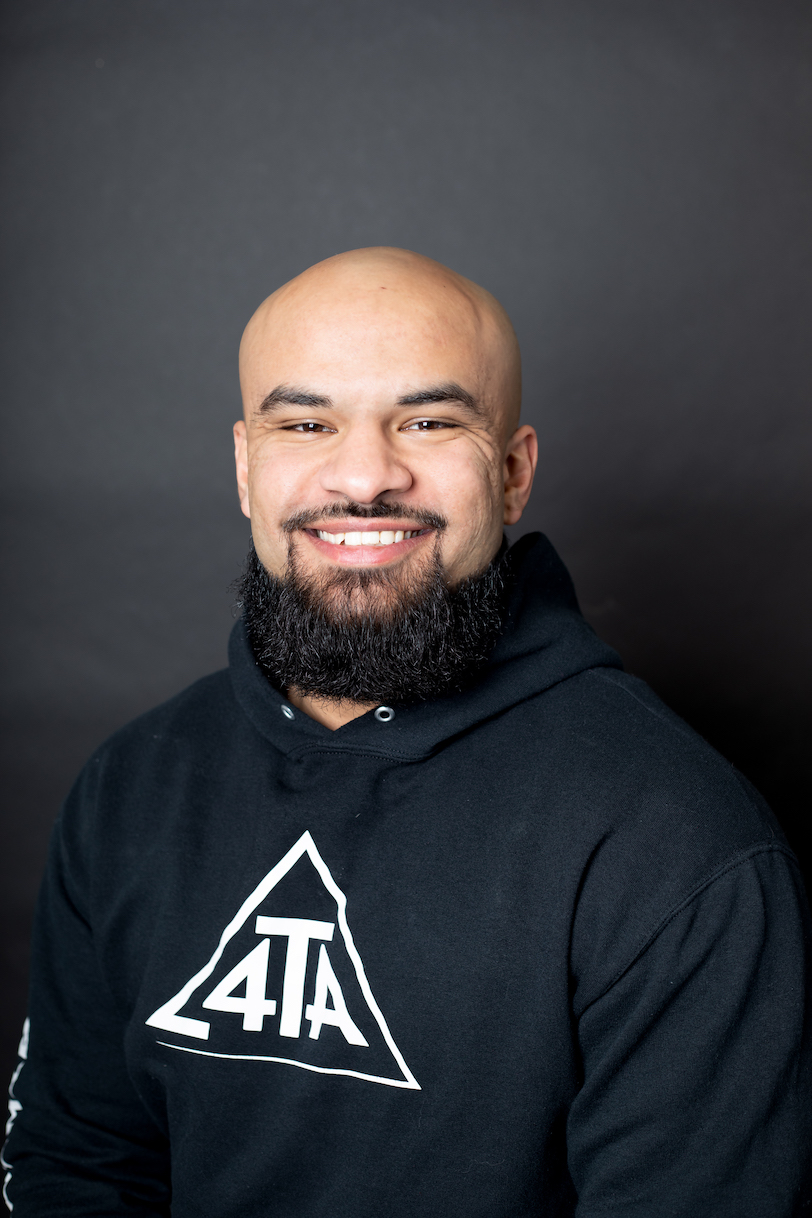 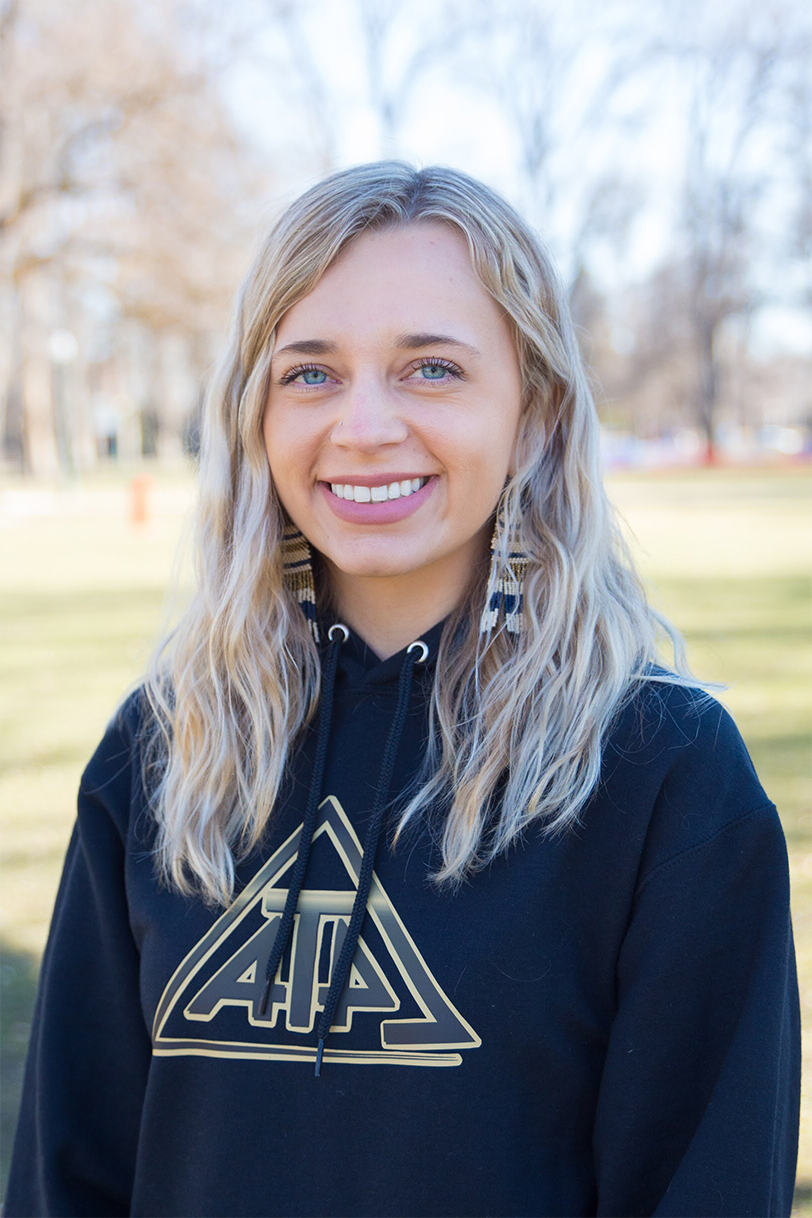 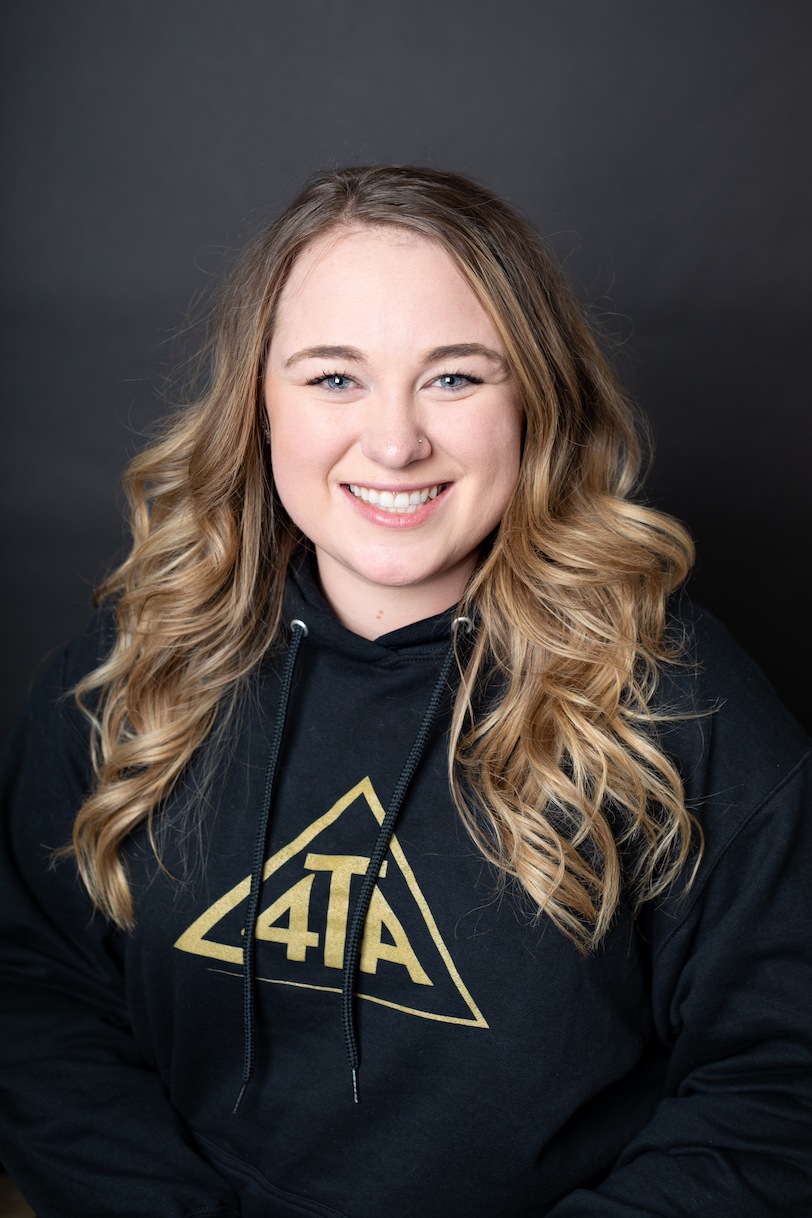 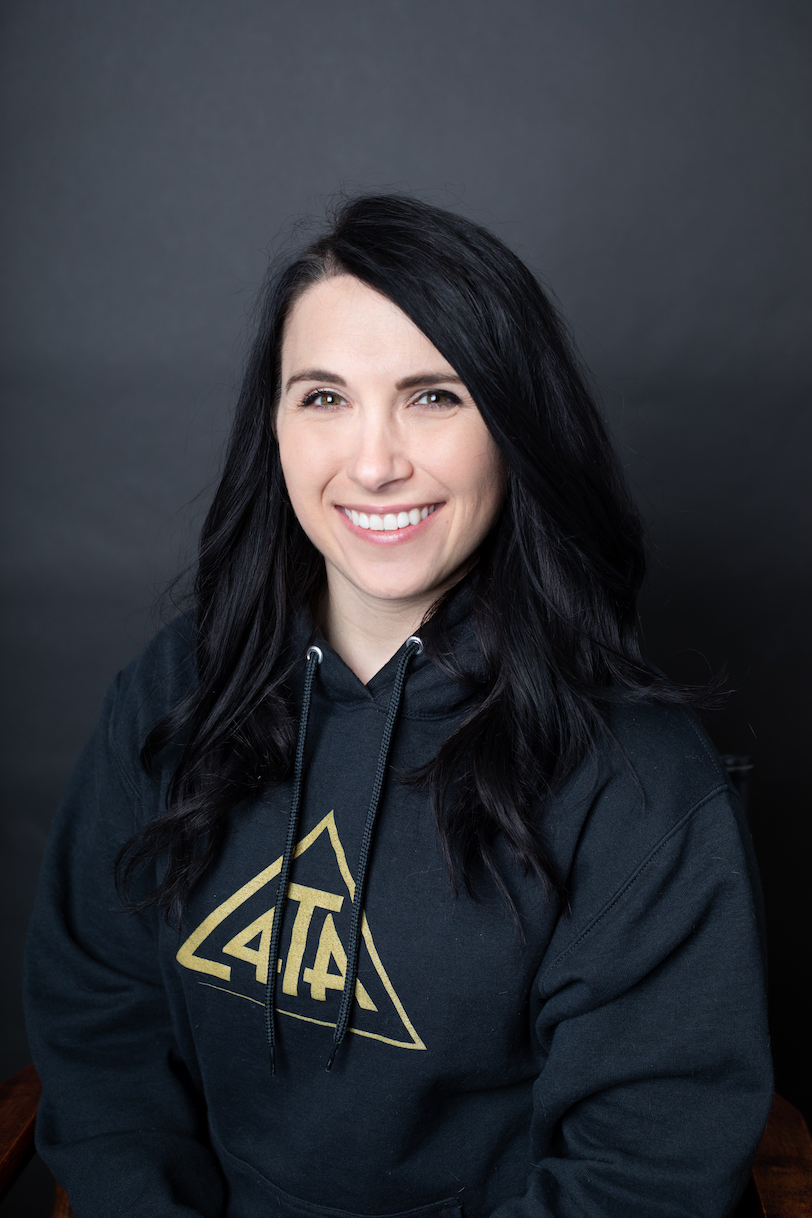 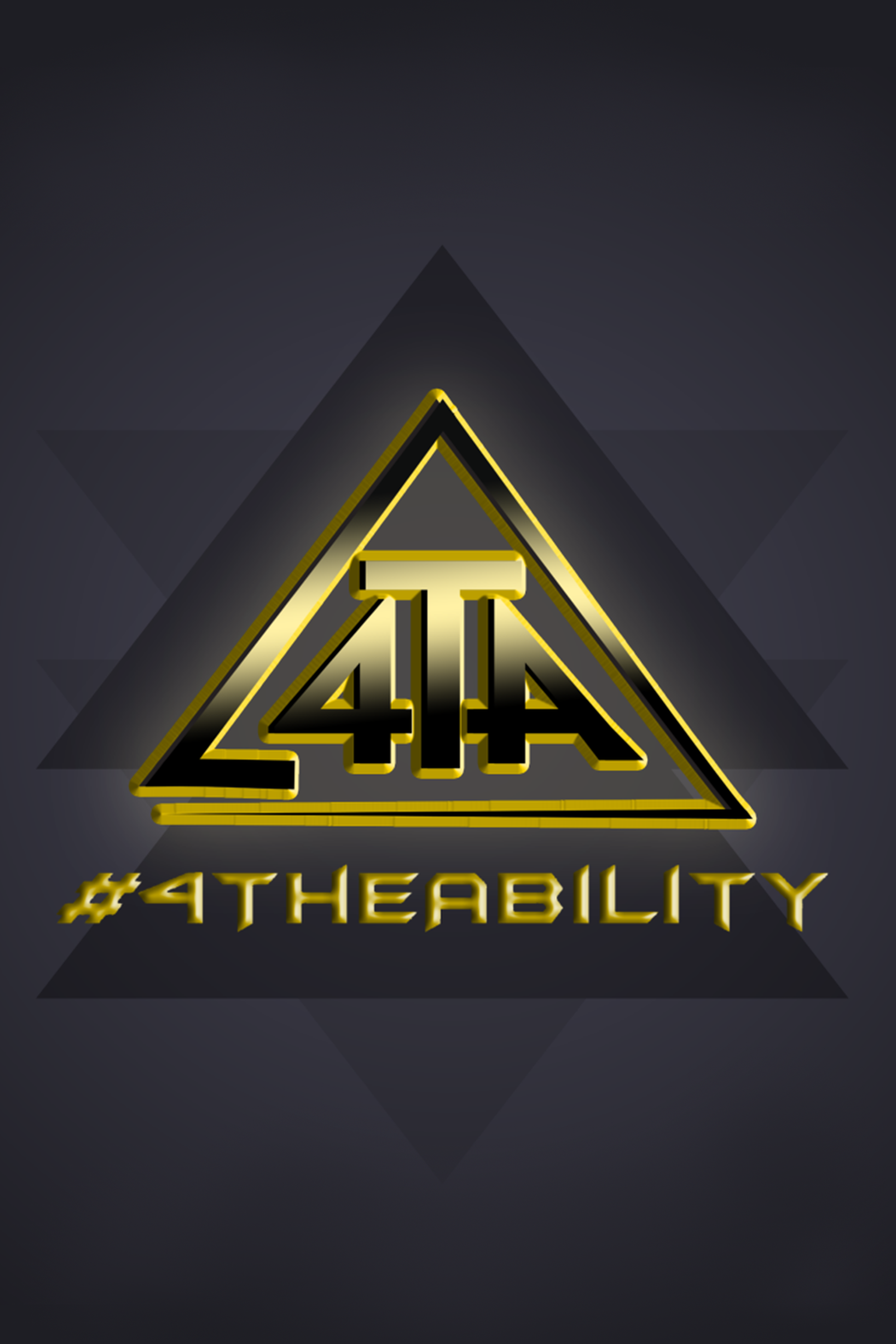